Congratulations to the Junior Legion Baseball Team on a great season!

Thank you from the Junior Legion Baseball team to the community for your support!

The Junior Legion team would like to thank City Manager Michael Sayles, the City DPW Crew and City Commission for all their efforts and support this season- “They provided a facility that is second to noneand having a facility available within our community allows our players and coaches many benefits.  You should all be proud that you are assisting our younger generation within our community with a positive environment.  The Junior Legion also thanks the Sherrill Merchants Association, all of our business sponsors and William Russell Post 404 for all their support this season. Once again you stepped up and helped with all our financial needs to support our Junior Legion Baseball Team.  You really make the difference and you all certainly play a big part in our success.   Thanks,” John Roden – Head Coach/Manager 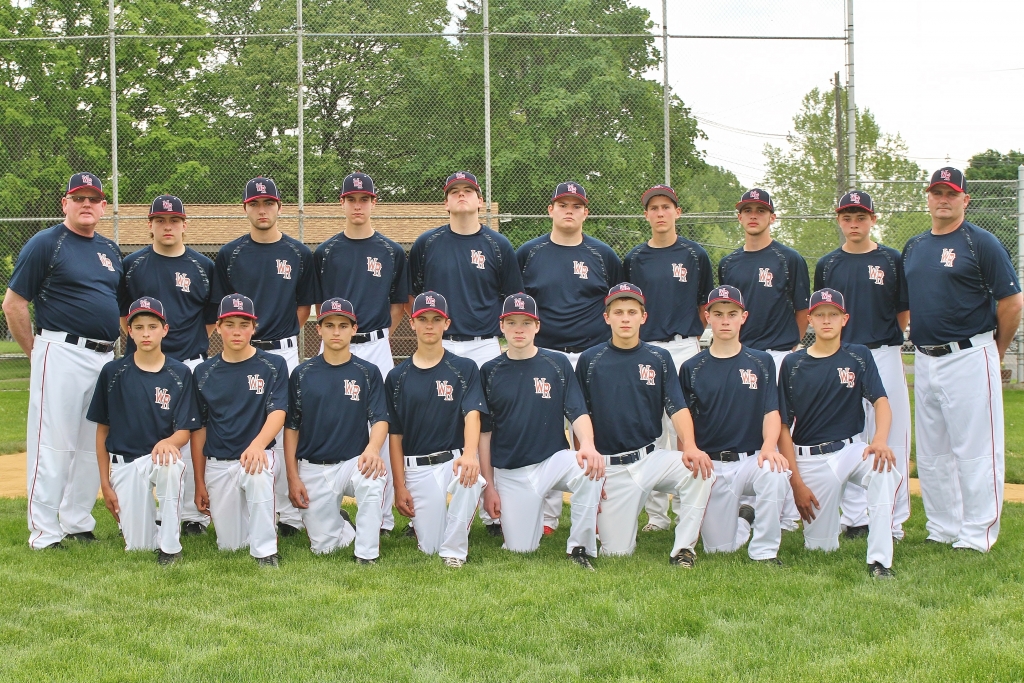